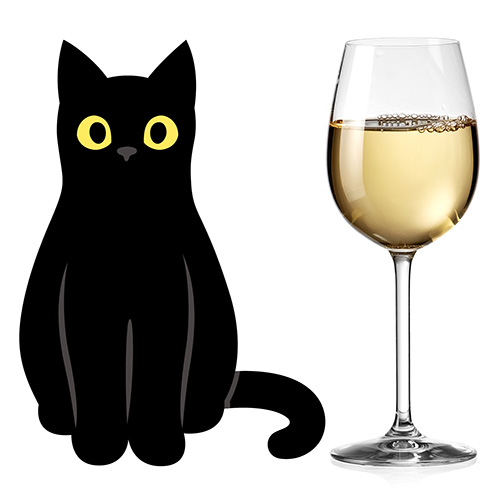 The Unicode Technical Committee (UTC) is discussing a mechanism for color changes to existing emoji characters. Such a mechanism could be used for emoji representations of a black cat or a glass of white wine, for example. The color mechanism would use the emoji color characters (including the seven colored square characters at U+1F7E6..U+1F7EB) that were added to the Unicode Standard Version 12.0 in early 2019.

Emoji color mechanisms could potentially be defined as part of Unicode Emoji 13.0. The topic will be discussed at the upcoming July UTC meeting. Specific proposals for new colored emoji characters will not be taken up until the fundamental color mechanism has been established.