The alpha version of Unicode CLDR 33 is available for testing. The alpha period lasts until the beta release on March 7, which will include updates to the LDML spec. The final release is expected on March 21.

CLDR 33 provides an update to the key building blocks for software supporting the world's languages. This data is used by all major software systems for their software internationalization and localization, adapting software to the conventions of different languages for such common software tasks.

CLDR 33 included a limited Survey Tool data collection phase focusing on emoji names/annotations and certain specific locales (Odia, Assamese). Other enhancements include a new typographic Names element, four new transforms, changes to properties data files for emoji, and other specific fixes. The draft release page at http://cldr.unicode.org/index/downloads/cldr-33 lists the major features, and has pointers to the newest data and charts. It will be fleshed out over the coming weeks with more details, migration issues, known problems, and so on. Particularly useful for review are:
Please report any problems that you find using a CLDR ticket. We'd also appreciate it if programmatic users of CLDR data download the xml files and do a trial integration to see if any problems arise.
Posted by Unicode, Inc. at 3:46 PM 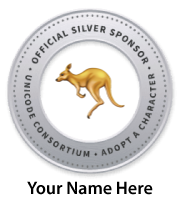 The 157 new Emoji are now available for adoption, to help the Unicode Consortium’s work on digitally disadvantaged languages.

The main goal of the Unicode Consortium is to enable modern software and computing systems to support the widest range of human languages, present and past. There are approximately 7,000 living human languages, but fewer than 100 of these languages are well-supported on computers, mobile phones, and other devices. Adopt-a-character donations are used to improve Unicode support for digitally disadvantaged languages, and to help preserve the world’s linguistic heritage.

For more information on the program, and to adopt a character, see the Adopt-a-Character Page.

And by the way, we have updated charts for the new emoji, with some fixed glyphs (thanks to Emojipedia!). 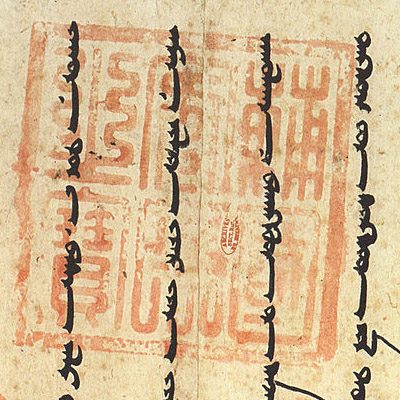 The Adopt-a-Character Program has awarded a grant to support development of proposals for encoding the following three historic scripts in the Unicode Standard:
The work will be done by Anshuman Pandey under the direction of Deborah Anderson (SEI, UC Berkeley) and Rick McGowan (Unicode Consortium).

The new Emoji 11.0 set is fixed and final, and includes the data needed for vendors to begin working on their emoji fonts and code ahead of the release of Unicode 11.0, scheduled for June 2018. The new emoji typically start showing up on mobile phones in August or September.

The man and woman emoji can now have various hair styles (red-haired, curly-haired, white-haired, and bald), and the new superhero and supervillain support genders and skin tones. The new leg and foot also support skin tones.

The new emoji are listed in Emoji Recently Added v11.0, with sample images. These images are just samples: vendors for mobile phones, PCs, and web platforms will typically use images that fit their overall emoji designs. In particular, the Emoji Ordering v11.0 chart shows how the new emoji sort compared to the others, with new emoji marked with rounded-rectangles. The other Emoji Charts for Version 11.0 have been updated to show the emoji.

To be considered for emoji 12.0, new emoji proposals must be submitted before the end of March 2018. This schedule is to align with the 2019 release of the Unicode Standard.

The 157 new emoji will soon be available for adoption to help the Unicode Consortium’s work on digitally disadvantaged languages.