The next emoji character submission deadline has been moved up to July 1, 2017 to accommodate upcoming changes in the release schedule for Unicode versions. Emoji character proposals submitted before July 1 are eligible to be considered for the 2018 version of Unicode, those submitted after that date will be considered earliest for the 2019 version.

The annual Unicode Standard release is being shifted from June to early March to to better align with product development schedules across the industry, especially for mobile products. This shift will not fully take effect until 2019, but in preparation for this change the submission date for emoji character proposals is being adjusted now. 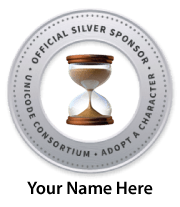 The new Emoji 5.0 set was finalized in March 2017, making it available for vendors to begin working on their emoji fonts and code ahead of the release of Unicode 10.0, scheduled for June 2017.

The Emoji 5.0 specification is now final as well. The specification has become a technical standard, adding conformance clauses and enhanced syntax definitions. A general mechanism for emoji tag sequences has been added, initially used for country subdivisions such as Scotland. The Emoji_Component property has been added, for filtering out characters from keyboard palettes. The design and usage guidelines have also been enhanced. 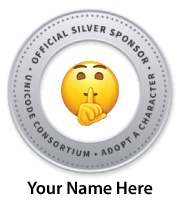