There are two types of emoji: characters and sequences. While these appear and behave similarly for users, they are released on different time schedules.

Over 100,000 characters are available for adoption, to help the Unicode Consortium’s work on digitally disadvantaged languages. 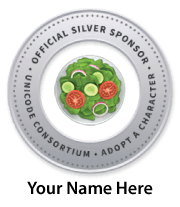