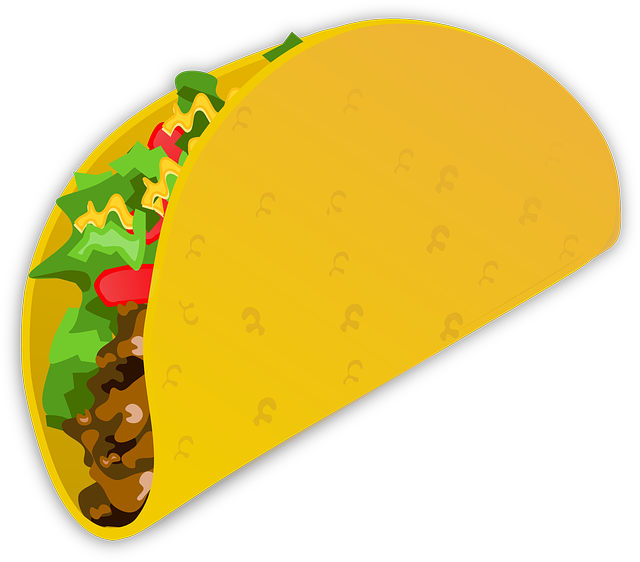 The Unicode Consortium has accepted 37 new emoji characters as candidates for Unicode 8.0, scheduled for mid-2015. These are candidates—not yet finalized—so some may not appear in the release.

There are many possible emoji that could be added, but releases need to be restricted to a manageable number. Many other emoji characters, such as other food items and symbols of religious significance, are still being assessed, and could appear in a future release of the Unicode Standard. Feedback can be sent via the reporting form.

The following proposed additions are for compatibility with other messaging and mail systems.