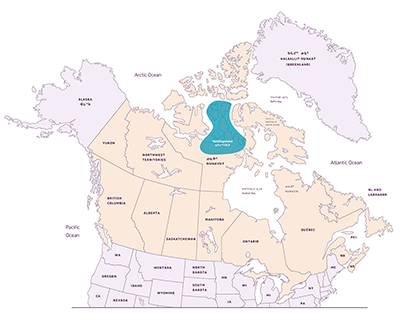 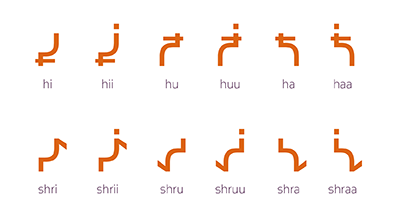 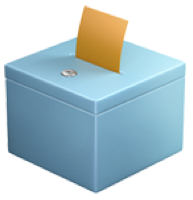 Version 42 is focusing on:
Submission of new data opened recently, and is slated to finish on June 22. The new data then enters a vetting phase, where contributors work out which of the supplied data for each field is best. That vetting phase is slated to finish on July 6. A public alpha makes the draft data available around August 17, and the final release targets October 19.

Each new locale starts with a small set of Core data, such as a list of characters used in the language. Submitters of those locales need to bring the coverage up to Basic level (very basic basic dates, times, numbers, and endonyms) during the next submission cycle. In version 41, the following levels were reached:

If you would like to contribute missing data for your language, see Survey Tool Accounts. For more information on contributing to CLDR, see the CLDR Information Hub.