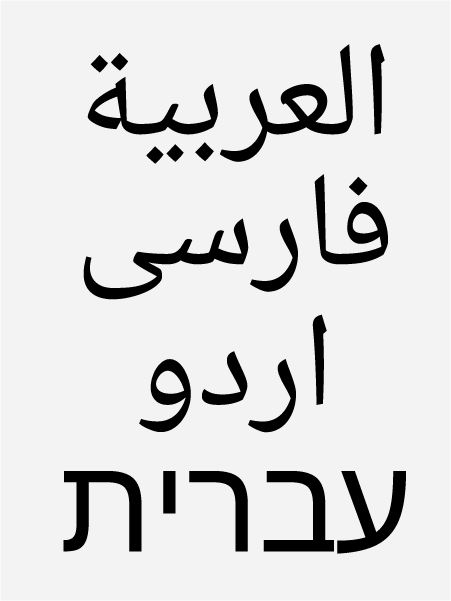 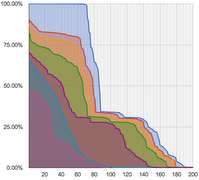 Unicode CLDR 24 has been released, providing an update to the key building blocks for software supporting the world's languages. This data is used by a wide spectrum of companies for their software internationalization and localization, adapting software to the conventions of different languages for such common software tasks.
Unicode CLDR 24 focused on additional structure for formatting units, dates, and times, and improving data coverage. This version contains data for 238 languages and 259 territories—740 locales in all. Ten languages were added to the 100%-modern-coverage list for a total of 70 languages. Between the new languages, and the new structure, more data was entered than in any previous release.

The new structure focused primarily on formatting of units and improvements to date and time formatting.
In addition, the data already present from CLDR v23 was reviewed for the supported languages, and many improvements made.

Details of coverage improvements and new features are provided in http://cldr.unicode.org/index/downloads/cldr-24, along with a detailed Migration section.


About the Unicode Consortium
The Unicode Consortium is a non-profit organization founded to develop, extend and promote use of the Unicode Standard and related globalization standards. The membership of the consortium represents a broad spectrum of corporations and organizations in the computer and information processing industry. Members are: Adobe Systems, Apple, Google, Government of Andhra Pradesh, Government of Bangladesh, Government of India, IBM, Microsoft, Monotype Imaging, Sultanate of Oman MARA, Oracle, SAP, Tamil Virtual University, The University of California (Berkeley), Yahoo!, plus well over a hundred Associate, Liaison, and Individual members. For more information, please contact the Unicode Consortium:
http://www.unicode.org/contacts.html.
Posted by Unicode, Inc. at 3:43 PM

The Consortium is very pleased to announce the generous grant made by the Henry Luce Foundation to support progress on encoding Tangut. The Luce Foundation has made a one-time grant to the Unicode Consortium to support a December 2013 meeting to further progress the Tangut script for its eventual incorporation into the Unicode Standard and the associated ISO/IEC 10646 International Standard. The meeting will bring together scholars of Tangut and experts in the character encoding process to agree on the character repertoire for this large and complex script. Work on this grant is directed by Dr. Deborah Anderson, Technical Director of the Consortium and the Project Leader of the UC Berkeley's Script Encoding Initiative.
Posted by Unicode, Inc. at 10:34 AM

The Unicode Consortium is pleased to announce the first published version of UTR #50, Unicode Vertical Text Layout. Up until now, vertical text layout has been challenging for implementers due to the somewhat ambiguous nature of character orientation, and often relied on information that is buried deep within font formats. This Unicode Technical Report lays the groundwork for a non-ambiguous vertical text layout model that can serve a broad range of environments. Details can be found at http://www.unicode.org/reports/tr50/.