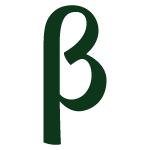 The CLDR v39 beta has reached specification freeze, so no further changes will be made to the CLDR specification (aka LDML) except for showstoppers. For more details please see the release page.

CLDR v39 beta has reached data freeze, so no further changes will be made to the CLDR data except for showstoppers. For more details please see the release page.

The planned date for the LDML specification freeze is March 24, 2021.

A lot more goes into selecting and designing an emoji than you might expect. For some in-depth glimpses into the factors designers weigh when expanding the set of emoji characters, check out these videos on our Unicode Consortium YouTube channel:

When a Merperson is a Merman: Using Gender-Inclusive Design for Codepoints Which Don't Specify Gender

Race is Not a Skin Tone. Gender is Not a Haircut. 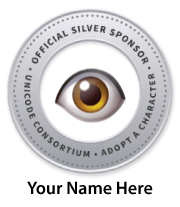 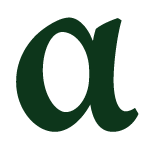 The Unicode CLDR v39 Alpha is now available for testing. The alpha has already been integrated into the development version of ICU. While the scope of the changes is small in this cycle, there are some significant migration issues, so we would especially appreciate feedback from non-ICU consumers of CLDR data. Feedback can be filed at CLDR Tickets.

Unicode CLDR provides key building blocks for software supporting the world's languages. CLDR data is used by all major software systems (including all mobile phones) for their software internationalization and localization, adapting software to the conventions of different languages.

CLDR v39 had no submission phase. Instead the focus was on modernizing the Survey Tool software, preparing for data submission in the next release (v40). The data fixes in the release were confined to some global changes that are too difficult to do during a submission cycle, and various other fixes. There was a major change in how Norwegian is handled, in order to align the way that the locale identifiers no, nb, and nn are used. The CLDR Github repo is changing the name of “master” branch to “main” branch. The unit support from the last release was integrated into ICU, and some fixes resulting from that process were made to the measurement unit data. Quite a number of fixes are made to the specification, to clarify text or fix problems in keyboards, measurement units, locale identifiers, and a few other areas.

To find out more, see the draft CLDR 39 Release Note, which has information on accessing the date, reviewing charts of the changes, and necessary migration changes.