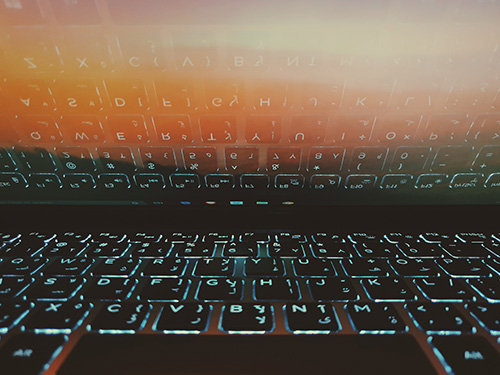 Since its founding, the Unicode Consortium has grown and expanded its charter and scope. We’re embarking on a new chapter in the evolution of the Consortium and are pleased to announce the appointment of Toral Cowieson in the newly-created position of Executive Director & COO.

“We are thrilled to have Toral joining the team,” said Mark Davis, President and cofounder of the Consortium. “She brings a wealth of experience in leadership across non-profits, corporations, and board service. Her recent time at the Internet Society, including as head of Strategy and Impact Measurement, puts Unicode in good stead for this next stage of growth."

In this senior executive position reporting to the Chair of the Board of Directors, Ms. Cowieson will collaborate with the Board, officers, and team to extend the technical mission and impact, set the future agenda and program priorities, and ensure the long-term health and sustainability of the organization.

“Unicode standards are at the heart of how users seamlessly receive and share information across the nearly 22 billion devices around the world. I’m honored and excited to be joining the Consortium at this juncture, and look forward to working with the Board, staff, and the extended Unicode community to advance the mission and have an even greater impact in the years to come,” commented Ms. Cowieson.

In addition to Ms. Cowieson joining as Executive Director, the Consortium is also pleased to announce the following changes:

Board and Other Leadership Updates

Iris Orriss, who joined the Unicode Board in 2019, has been elected as the Treasurer of the Consortium. She is VP of Internationalization, Product Quality, and Product Experience Analytics at Facebook. Ms. Orriss is also Chair of the Board’s Finance and Funding Committee.

Greg Welch, member of the Board since 2013, has been elected as the Secretary of the Consortium and carries forward the excellent work done in this office by Michel Suignard for more than a decade. Mr. Welch is also Chair of the Board’s Governance & Nominating Committee.

Markus Scherer, the Chair of the ICU Technical Committee, has been appointed a Vice President. He is a member of the Google software internationalization team, focusing on the effective use of Unicode and on the development and deployment of cross-product internationalization libraries.

The Consortium has recently created a new category for distinguished contributors, whose deep, long-term knowledge of internationalization and dedication to work on standards has greatly benefited the Consortium for many years. The Consortium is pleased to announce its two inaugural Unicode Fellows.

Peter Edberg has been named a Unicode Fellow. He has worked on internationalization, text and language support at Apple since 1988. He has been Apple’s representative to the Consortium for many years, and has been actively involved since 2008 with the Unicode CLDR and ICU projects. 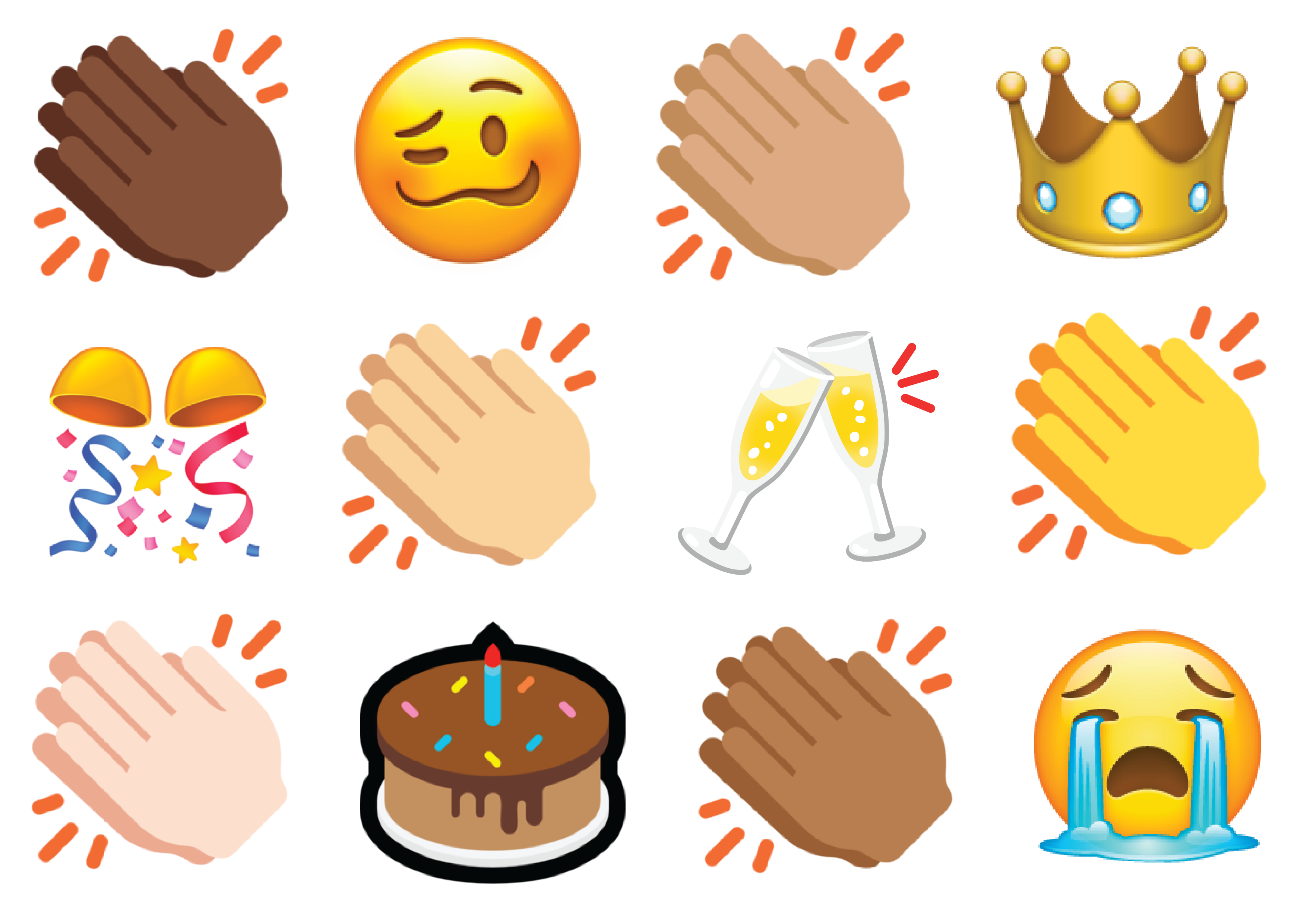 This week, the Unicode Consortium is excited to celebrate the calendar emoji, 📅, commonly displayed with July 17th. People are the power driving the popularity of emoji through their innovative use of them to share joy, activities, sports, individuality, and so much more.

Celebrate a favorite emoji or character this week by adopting a character! While many characters have been adopted since the program launched in December 2015, hundreds of emoji haven’t been adopted by anyone at any level, including fantastic ones like clapping hands (👏twelfth👏most👏used👏emoji👏), check box (for all your to-do list dreams), and the loudly crying emoji (I’m so proud of you! 😭). Imagine the possible messages you could send with a gift adoption! For example:
When you celebrate World Emoji Day this week by sponsoring your favorite emoji or another character for yourself or as a gift, your donation helps the non-profit Unicode Consortium support the world’s many languages and make the digital world more inclusive. The Consortium is funded by membership fees and donations from individuals, corporations, and other organizations. Your donations help support the vital work of the Consortium, making modern software and computing systems support the widest range of human languages. The Consortium will use your donation to improve language support and to preserve digital heritage. For more details, see How Donations are Used.
Posted by Unicode, Inc. at 9:30 AM