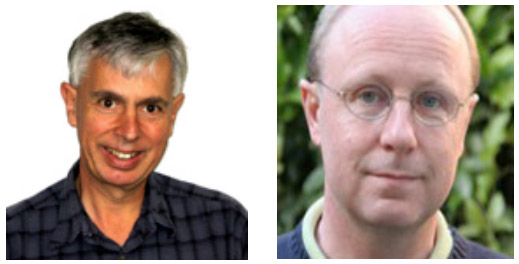 Andy Heninger is recognized for many years of contributions to the work of the Consortium, including providing crucial implementations of segmentation and regular expression support in International Components for Unicode (ICU). Prior to having these functions in ICU, support for them in Unicode implementations was very limited. Both contributions are key to robust text support. For example, correct segmentation is what keeps family emoji from splitting apart!

Norbert Lindenberg has made significant contributions over the years to internationalizing the Web and has brought deep script expertise to the Unicode Script Ad Hoc group. He has contributed to the models of many of the Unicode Standard’s complex scripts, including Thai, Myanmar, Khmer, Javanese, and Tamil. His work has been used by organizations such as Mozilla, Yahoo!, Sun Microsystems, and Apple.

For many years, both have been bulldogs for robust Unicode text support.

More details of their many contributions can be found on the Unicode Bulldog Award page.

Over 136,000 characters are available for adoption, to help the Unicode Consortium’s work on digitally disadvantaged languages. 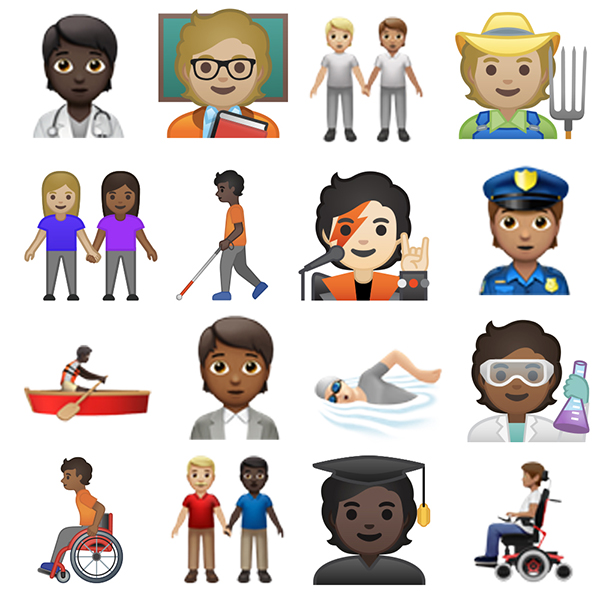 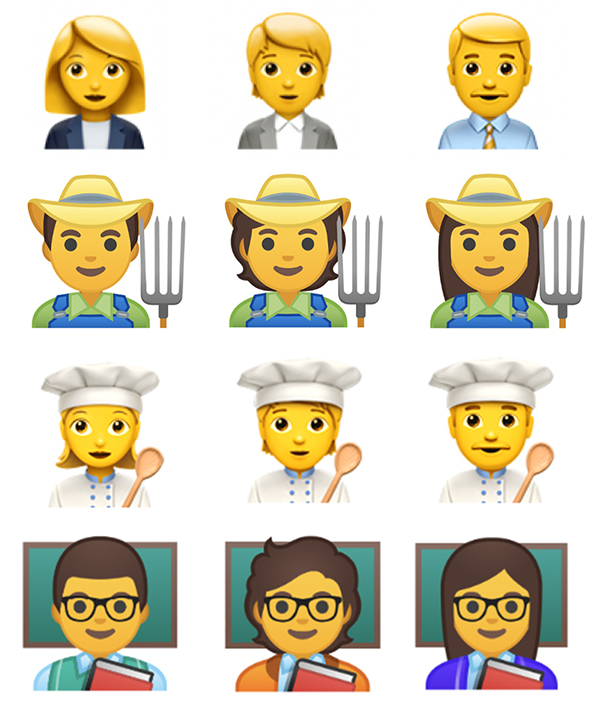 The Most Frequent Emoji

How does the Unicode Consortium choose which new emoji to add? One important factor is data about how frequently the current emoji are used. Patterns of usage help to inform decisions about future emoji. The Consortium has been working to assemble this information and make it available to the public.

And the two most frequently used emoji in the world are...

The new Unicode Emoji Frequency page shows a list of the Unicode v12.0 emoji ranked in order of how frequently they are used.

“The forecasted frequency of use is a key factor in determining whether to encode new emoji, and for that it is important to know the frequency of use of existing emoji,” said Mark Davis, President of the Unicode Consortium. “Understanding how frequently emoji are used helps prioritize which categories to focus on and which emoji to add to the Standard.”

Unicode® ICU 65 has just been released. It updates to CLDR 36 locale data with many additions and corrections, and some new measurement units. The Java LocaleMatcher API is improved, and ported to C++. For building ICU data, there are new filtering options, and new tracing support for data loading in ICU4C.

For details please see http://site.icu-project.org/download/65.
Posted by Unicode, Inc. at 10:47 AM

Unicode CLDR 36 provides an update to the key building blocks for software supporting the world's languages. CLDR data is used by all major software systems for their software internationalization and localization, adapting software to the conventions of different languages for such common software tasks.

Enhancements in v36 include:
There are some infrastructure changes to be aware of, including: