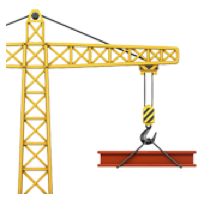 Unicode CLDR version 39 is now available. Unicode CLDR provides key building blocks for software supporting the world's languages. CLDR data is used by all major software systems (including all mobile phones) for their software internationalization and localization, adapting software to the conventions of different languages.

The scope of the data changes is small in this cycle, because there was no data submission phase. Instead the focus was on modernizing the Survey Tool software and preparing for data submission in the next release (v40). The data fixes in the release were confined to some global changes that are difficult to do during a submission cycle, and various other fixes.

However, there were some changes that could require implementations to adapt their code:

To find out more, see the CLDR 39 Release Note, which has details on accessing the data, charts of the changes, and necessary migration changes.