There are also 55 gender and skin-tone variants, including new gender-inclusive emoji. See the seven cases in boxes below: 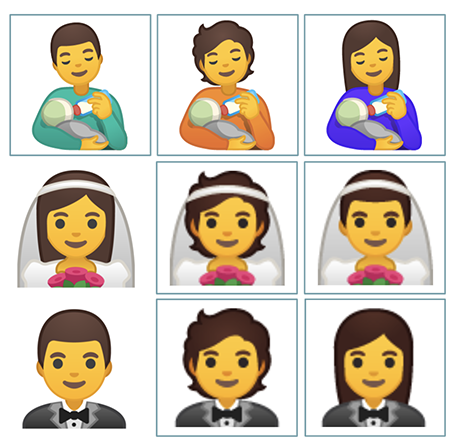 The new emoji are listed in Emoji Recently Added v13.0, with sample images. These images are just samples: vendors for mobile phones, PCs, and web platforms will typically use different images. In particular, the Emoji Ordering v13.0 chart shows how the new emoji sort compared to the others, with new emoji marked with rounded-rectangles. The other Emoji Charts for Version 13.0. have been updated to show the emoji. 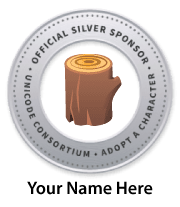